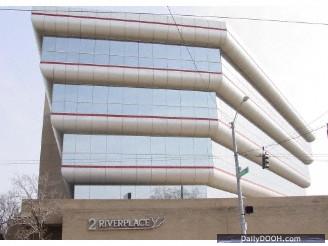 According to the Dayton Business Journal STRATACACHE have purchased 50,000 square feet of office space for USD 1.35 million in Dayton, Ohio.

The journal says and we quote “Dayton-based Stratacache Inc. has been awarded a $585,000 loan for the company’s new corporate headquarters. According to Montgomery County property records, Stratacache purchased 50,000 square feet of office space in 2 Riverplace for $1.35 million in the first week of March. Stratacache, established in 1999 and based in Dayton, a digital distribution company, with 2,000 customers worldwide. The $1.9 million project is expected to create 15 positions and retain 14 jobs”

This entry was posted on Tuesday, March 31st, 2009 at 18:09 @798 and is filed under Scuttlebut. You can follow any responses to this entry through the RSS 2.0 feed. You can leave a response, or trackback from your own site.