Outdoor Plus is launching two new digital screens in London. 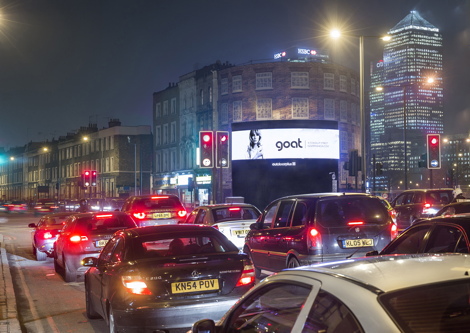 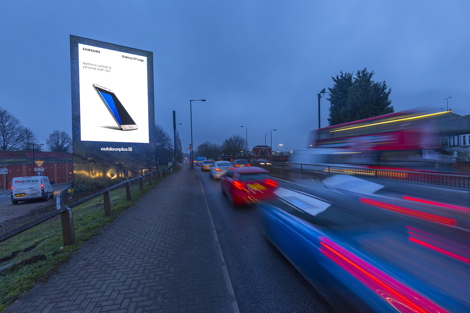 Grant Branfoot, sales director at Outdoor Plus, told us “We pride ourselves on offering brands access to the best sites in and around London. These fantastic locations make a great addition to our growing portfolio of portrait & Landscape digital sites.”

Outdoor Plus owns state-of-the-art digital screens in some of the most iconic locations in and around London including the Eye in Holborn.

This entry was posted on Sunday, March 20th, 2016 at 21:54 @954 and is filed under DailyDOOH Update. You can follow any responses to this entry through the RSS 2.0 feed. You can leave a response, or trackback from your own site.