Primesight this week announced the roll-out of its latest digital advertising opportunity in Leeds, with the first InLink installed on The Headrow. In London, the 70+ InLinks across six boroughs have had over 24,000 Wi-Fi subscribers to date (enough data we are told, to have streamed over one million songs). 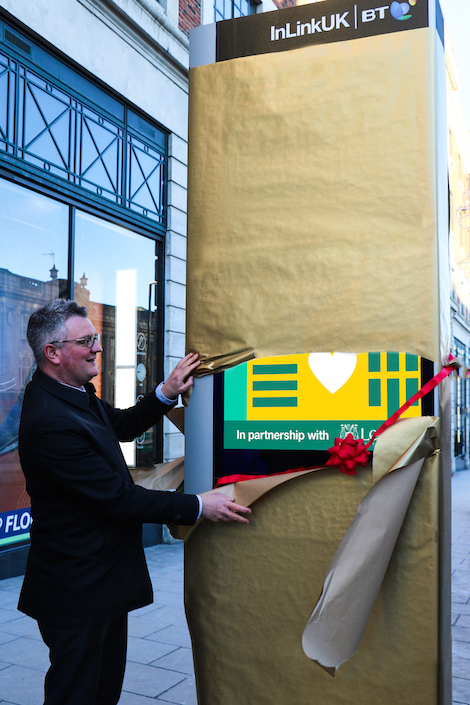 As the roll-out continues, 14 InLinks will be activated in Leeds. Naren Patel, CEO at Primesight told us “This exciting expansion outside of London will give new and existing brands the ability to reach the Leeds audience in an engaging and sophisticated way. The InLinks in Leeds mark the start of a nationwide roll-out which will answer the industry’s desire for effective digital out of home advertising available throughout the UK. As the fourth largest urban economy in the UK with more than £1.93 billion spent annually, advertisers will soon reap the rewards of this advanced advertising platform in Leeds. In city centre locations and busy retail areas that have recently undergone a £165 million redevelopment, the InLinks allow marketers to reach consumers in the precise moments when shopping is front of mind.” 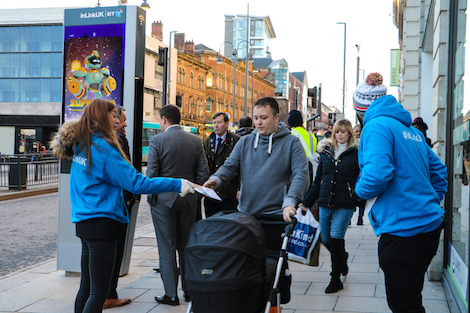 With Leeds recognised as the third best place to shop in the UK, home to major destinations such as Leeds Art Gallery, four major theatres and four leading universities, the InLink roll-out continues to increase Primesight’s advertising proposition across the UK’s most prominent and diverse urban centres.

This entry was posted on Tuesday, December 12th, 2017 at 13:54 @620 and is filed under DailyDOOH Update. You can follow any responses to this entry through the RSS 2.0 feed. You can leave a response, or trackback from your own site.