Gigantti Decreases Brightness of Its Ads

The largest consumer electronics retailer in the Nordics, Finnish Gigantti (part of Elkjøp) has decreased the brightness of all its advertising in order to save energy. We are told that dimming the brightness by 20 percent, reduces the energy consumption caused by its ads by up to 14 percent. 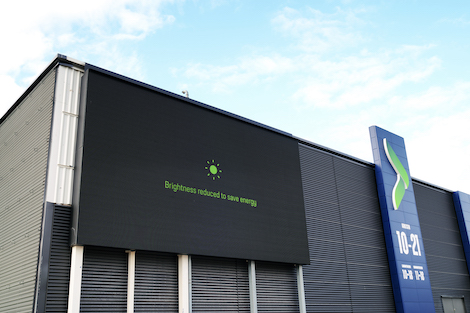 As winter approaches, the issue of energy sufficiency is quickly becoming a topic of concern in Finland and elsewhere.

Other energy saving actions taken by Gigantti include switching to more efficient LED-illumination, and adjusting the energy consumption of tv- and information screens, as well as refrigerators in its stores. Gigantti is also reducing the indoor temperature by 1-1.5 degrees in its stores during the month of October.

This entry was posted on Wednesday, September 28th, 2022 at 09:30 @437 and is filed under Scuttlebut. You can follow any responses to this entry through the RSS 2.0 feed. You can leave a response, or trackback from your own site.