Vanten made extensive use of a number of MicroTiles at last week’s Digital Signage Japan event in Chiba. 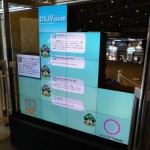 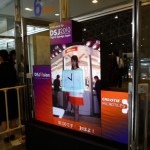 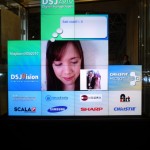 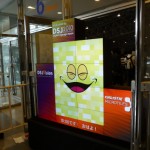 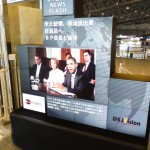 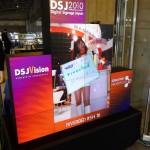