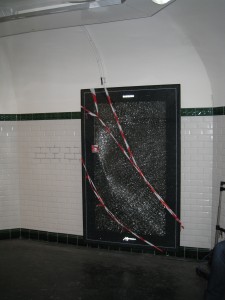 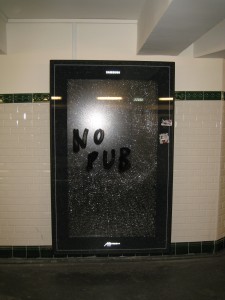 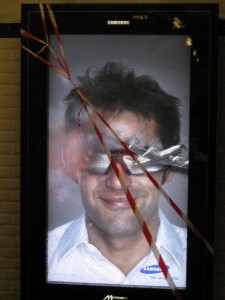 Funny you should say that – they weren’t, as it happens, but all but one of the French team’s sponsors has pulled their campaigns.
Pity for KIA – their team bus has become known as the ‘bus of shame’ – certainly not what they signed up to!

[…] recent spate of incidents in the Paris Metro where screens have been smashed, vandalised, defaced and sprayed with graffiti, shows the […]