First cast your mind back to August / September 2009 when 42media group claimed that “within 6 months they might be running the largest digital signage network in Europe” and then a few months later to December 2009 and a lot of restructuring. 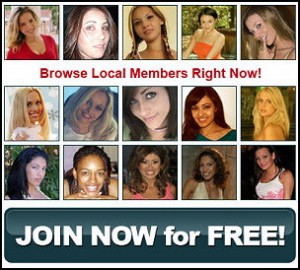 Perhaps you remember ‘42media Group Goes Tango Uniform‘ and a lot of assets seemingly being moved from one insolvent company to another.

For what it’s worth (do you care? are you yawning yet?) let us bring you up to date with a bunch of cowboys who are better known for running adult web sites (like this one shown here) who simply shouldn’t be given the time of day.

Anyway Invidis reported last week ‘Was nun 42media? Status Quo und Ausblick‘ that Matthias Wagner and Peter Dombrowski (the latter being the very large and very loud one) had left the business (or what was left of the business).

That’s it. From us at least. Invidis write nicely on the subject for a page or so but frankly we couldn’t care less or be that bothered.

This entry was posted on Tuesday, August 31st, 2010 at 10:03 @460 and is filed under Scuttlebut. You can follow any responses to this entry through the RSS 2.0 feed. You can leave a response, or trackback from your own site.

One Response to “What Now 42Media?”