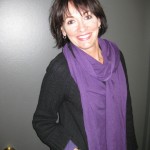 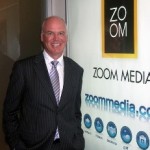 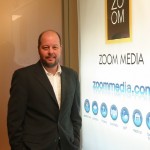 “These promotions recognize superior talent and will enable us to continue to build depth and breadth across our teams,” says de Gaspé Beaubien.

Diane Bélanger becomes general manager for the province of Quebec, with responsibility for unifying Zoom’s provincial-wide strategy. Already managing the Zoom Quebec City office for over seven years, she will now share her passion and experience by leading the Montreal office, as well.

“Diane is an outstanding coach and she has consistently proven that she delivers impressive results for our clients with her teams,” says de Gaspé Beaubien.

Dean Lacheur, vice-president of sales for Zoom Media Canada,, now also assumes the role of general manager for the Toronto and Western offices.

“Since he joined the Zoom team [5] under a year ago, Dean has rapidly demonstrated his ability to take on and deliver on any challenge through effective team building,” de Gaspé Beaubien says.

Eric Fortin, a Zoom Media employee for more than 16 years, has been named vice-president of operations and member services, with responsibility for these divisions nationally.

“Eric is a trooper’s leader and this recognition of his incredible contribution to our organization has long been in coming,” says de Gaspé Beaubien. “I am thrilled to have him take on this critical leadership role.”

Zoom Media Group Inc. owns and operates over 80,000 billboards across North America and Europe, of which over 26,000 are digital.