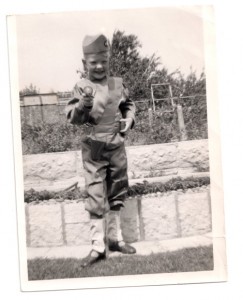 The OOH industry is seen as benefiting from a transition with the rise of digital out-of-home advertising, including electronic billboards and digital video displays.

In fact, DOOH is fast encroaching on OOH, with PQ Media [3]recently projecting that DOOH media spend will eclipse $4.53 billion by the end of 2013 compared to $5.75 billion for traditional OOH.