Where The Smurf Are We? 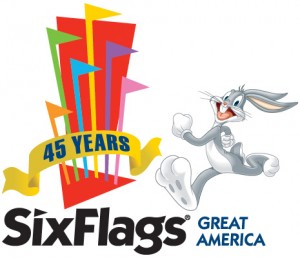 Six Flags Inc. recently announced that it is teaming up with Sony Pictures Entertainment to launch the highly anticipated 3D summer movie The Smurfs.

The interactive dooh network is capable of delivering 100 million annual impressions with almost 20 million per month during the peak season.

However, since that time Six Flags has promoted NYC based Famous Famiglia Pizza chain with commercials on Six Flags Television and an online retail promotion that allows guests to pre-order from Famous Famiglia’s menu prior to visiting the park. 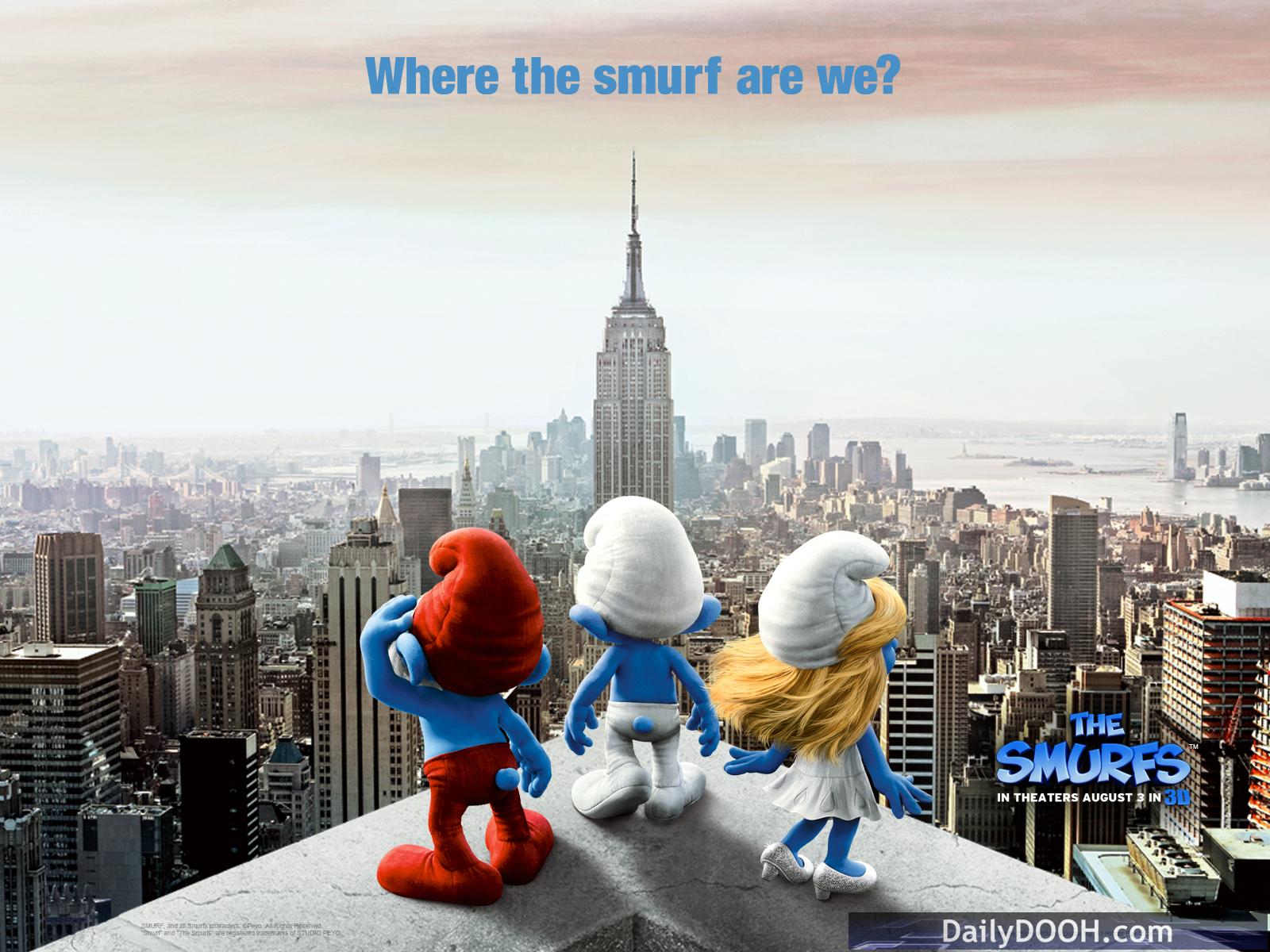 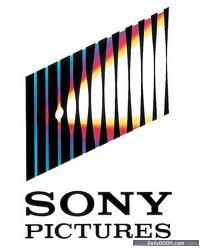 And now, in support of The Smurfs, Sony Pictures is collaborating with Six Flags & Hot Topic for this campaign that will target spring break events at all Six Flags domestic parks in conjunction with an in-store promotion debuting Smurf-branded merchandise.

From March 12th to April 25th 2011, consumers who purchase a Smurf T-Shirt at any of the 200 participating Hot Topic retailers nationwide will receive a $20 discount off general admission to all US Six Flags theme parks.

Even better, Smurf fans can visit http://sixflags.com/smurfs to enter to win a 3 day/2 night adventure to New York City for 2 Guests which includes Six Flags Tickets, Cash & Prizes.  The Smurfs 3D live-action/animation movie will be released in theaters nationwide on August 3, 2011.

This entry was posted on Thursday, March 24th, 2011 at 13:20 @597 and is filed under DailyDOOH Update. You can follow any responses to this entry through the RSS 2.0 feed. You can leave a response, or trackback from your own site.