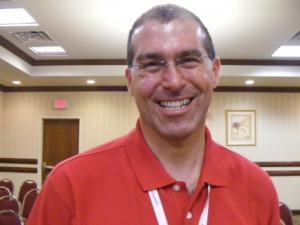 Palermo, former vice-president marketing at SunGard for the past 13 years and earlier in marketing with Compaq, will have lead generation, media relations, advertising, and resellers’ support among his responsibilities.

Palermo is based at Scala’s offices in Exton, Pennsylvania.

This entry was posted on Wednesday, May 4th, 2011 at 06:55 @330 and is filed under Scuttlebut. You can follow any responses to this entry through the RSS 2.0 feed. You can leave a response, or trackback from your own site.