All The Roads We Have To Walk Along Are Winding

What many have known for some time has been made official, in that David Da Costa formerly at RAM Vision has joined Wonderworks Media Ltd as Chief Executive Officer for the group and Edward Simons has joined as an Executive Director (both were doing the ’rounds’ at #ScreenMediaExpo a few weeks ago in London). 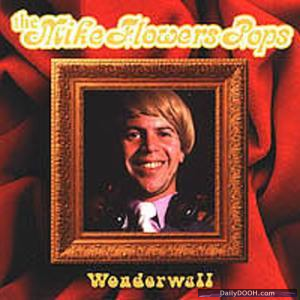 Wonderworks Media, having undergone major re-branding, is to be made up of three strands we are told; the existing 3D offering with an added range of products and services, and two new strands which will consist of separate screen advertising shopping mall businesses both of which will be announced shortly.

All of Wonderwall’s 3D and 2D systems can be viewed at the firm’s recently completed ‘Visual Theatre’ in central Victoria – a facility which aims to become a beacon of excellence for brand owners, B2B, retailers, media and advertising organisations to visit and view the latest visual technology.

This entry was posted on Monday, June 6th, 2011 at 10:23 @474 and is filed under DailyDOOH Update. You can follow any responses to this entry through the RSS 2.0 feed. You can leave a response, or trackback from your own site.