#InfoComm11 I Dream Of Genie 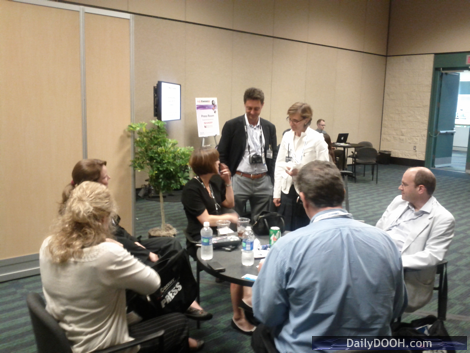 When held in Orlando #InfoComm11 has a much greater Central and Latin America presence than when held in Las Vegas and Geny’s Spanish (and Italian) was incredibly useful and she covered a number of the Latin America meetings and parties for us as well.

This entry was posted on Monday, June 20th, 2011 at 10:56 @497 and is filed under Scuttlebut. You can follow any responses to this entry through the RSS 2.0 feed. You can leave a response, or trackback from your own site.