You My Queen Are Fairest Of All

Do you think that traditionalists stand in front of mirrors and ask† “Spieglein, Spieglein, an der Wand / Wer ist die Schönste im ganzen Land?”. No? Well perhaps the modern day equivalent is for women to stand in front of this Tweet Mirror in fashion stores and ask “Facebook, Facebook on the web who is the fairest of them all?” only for their real friends (and husbands) to tell them that their bum looks big in that dress.. 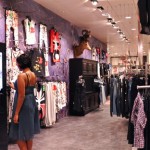 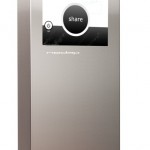 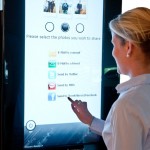 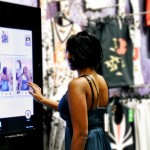 Above we see the popular casual wear brand Cache-Cache becoming the first store in the fashion capital Milan to use the full length Tweet mirror from nedap retail which can communicate with twitter and Facebook.

No news yet on the the poisoned apple, the glass coffin, and the seven dwarves.

†“Mirror, mirror on the wall / Who in the land is fairest of all?”

This entry was posted on Thursday, July 28th, 2011 at 09:02 @418 and is filed under DailyDOOH Update. You can follow any responses to this entry through the RSS 2.0 feed. You can leave a response, or trackback from your own site.