Futuramedia has extended its Mall Network – since the beginning of the year, it has installed its digital screen concept in six shopping centres throughout France. 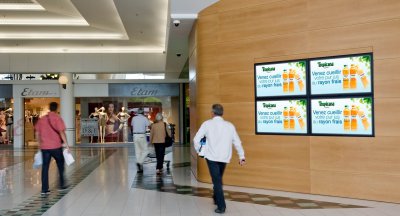 The company has secured financing from the Immochan and Mercialys investment funds, which enables it to accelerate its programme of installations. Further significant projects will be announced before the end of the year. 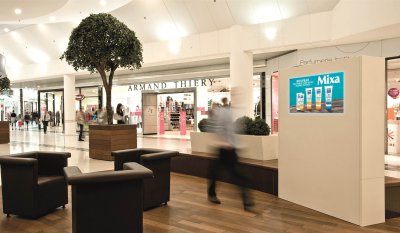 The new shopping centres have been fitted with a variety of digital screens – large format, video walls, rotating digital columns – which have been placed in waiting and rest areas, as well as in corridors. The locations have been chosen for their accessibility to customers. Content displayed is rich in information and entertainment value.

This entry was posted on Tuesday, September 6th, 2011 at 18:46 @823 and is filed under DailyDOOH Update. You can follow any responses to this entry through the RSS 2.0 feed. You can leave a response, or trackback from your own site.