#Scalaconf And The New CEO Is Tom Nix

Gerard Bucas announced his retirement as of Oct. 31, 2011, after nine years in the position, with Tom Nix taking over as CEO. He’s currently head of US sales. 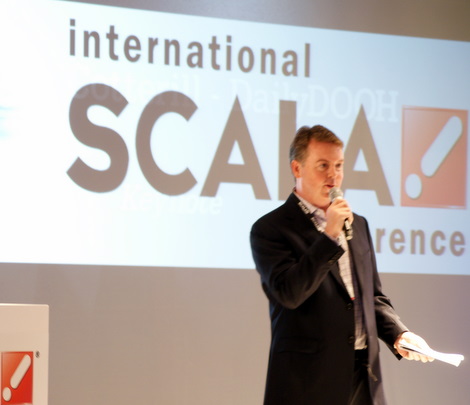 Bucas was the longest serving CEO at Scala in the company’s 20+ year’s history.

More to come a little later from both.

This entry was posted on Wednesday, September 14th, 2011 at 08:44 @406 and is filed under DailyDOOH Update. You can follow any responses to this entry through the RSS 2.0 feed. You can leave a response, or trackback from your own site.

One Response to “#Scalaconf And The New CEO Is Tom Nix”