Ronni Guggenheim, in being Swiss ruined what would have been a damned good headline, which was to have been “German Trio Sentenced To Three More Years“. 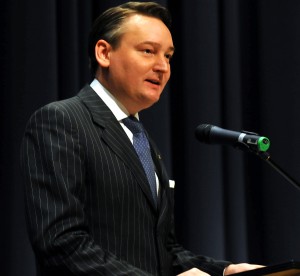 We think people often forget what a good job some elected officials do; we’ve had major disagreements with OVAB Europe in the past but these three volks have done a pretty good job of steering the organisation in the right direction since the association’s inception back in 2008.

It’s also important to remember that these roles in Europe are unpaid and so thanks must also go to their respective employers: NEC, ComQi and ECE flatmedia.