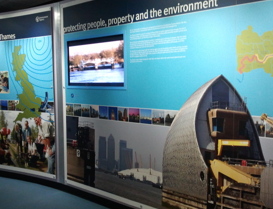 Last weekend the Thames Barrier was opened and I went to see it for the first time. It’s a truly amazing piece of engineering. Besides it, by the café, there was a small visitor’s centre where kind guides were talking people through how it works and answered any questions. Although small the centre had several screens to show material that further expand the knowledge one had about the Barrier and gave it a better context. 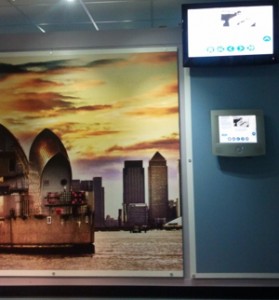 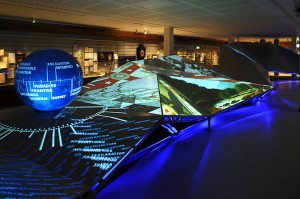 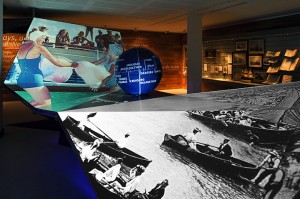 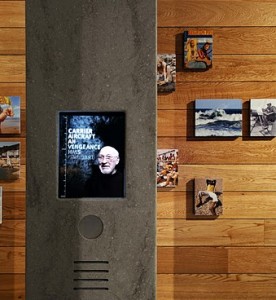 This entry was posted on Thursday, October 13th, 2011 at 07:50 @368 and is filed under DailyDOOH Update. You can follow any responses to this entry through the RSS 2.0 feed. You can leave a response, or trackback from your own site.

One Response to “Screens Bring Museums Closer To The Visitor”