The announcement of Ouri’s appointment was made on stage last night at the annual PRN Upfront in New York by D. Scott Karnedy, their Chief Sales Officer. 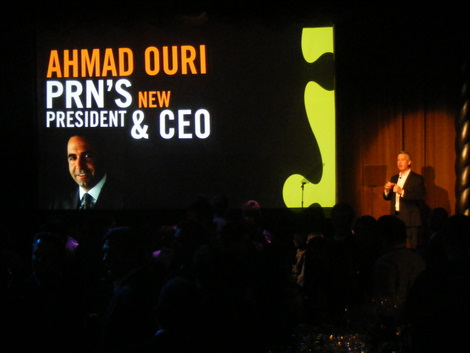 Ouri was chief technology officer and then chief marketing officer of Technicolor [3], parent of PRN, where he worked for nine years. He was earlier with Philips [4].