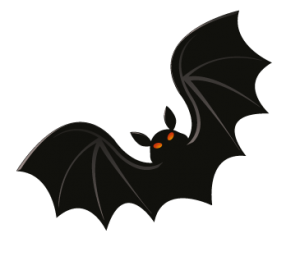 Julian was only poached a couple of months ago from The Life Channel to set up a new national media division within the WRT Group. There will be many a disgruntled new starter as three of the four national media staff were happily employed with other companies prior to being poached in a similar fashion to Julian.

Despite rumours, Sainsbury’s we are told still remains a client.

This entry was posted on Sunday, October 30th, 2011 at 16:12 @716 and is filed under Scuttlebut. You can follow any responses to this entry through the RSS 2.0 feed. You can leave a response, or trackback from your own site.