The POPAI Awards, held at the Hilton Park Lane Hotel in London last week (Oct 25) was a glamorous event – even though it all seemed to happen  in a bit of a rush. The event was hosted by journalist and BBC presenter, Bill Turnbull, who introduced the 20 categories. As it happened last year, digital applications were only a small proportion of the POPAI Awards, which is still largely dominated by cardboard and print. 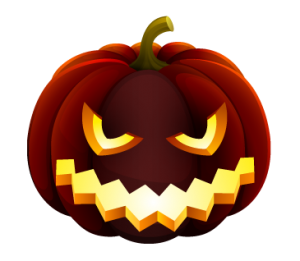 [1]The Awards are supposed to showcase and reward innovation and best practice within the Point Of Purchase sector. However in many cases I wondered why these projects were chosen. The photography that illustrated the winning entries was extremely poor, the projected image not very sharp and the reasons for the win quite vague.

Digital signage applications received gold in some categories. Mood Media and Christie MicroTiles took home the top price on the ‘Digital Media in Retail Content’ award, for their work in New Look Dublin.

Sony Europe won two gold awards for its Walkman Interactive Display, on the ‘Travel, Leisure and Automotive’ category and the ‘Innovation Award.’

The ‘Telecommunications and Computers’ category had a gold and a bronze for digital applications. The gold went to the Sony Playstation Movie Suite, which is an interactive display promoting the PS3 and the bronze was for Phones 4U demo hub, created by H Squared.

On the ‘Digital Media In Retail Network’, Realisation took the gold home for its work at Cineworld.

The judges comment in this category was “Critical site specific opportunities were clearly delivered against Cineworld’s stated objective to upgrade its existing digital signage network. With innovative content and 14 channels this is an excellent example of best practice.”