Despite reports that CBS Outdoor was threatening to terminate the GBP 1 billion Tube ad contract [1], we just received a notification from Transport for London (TfL) confirming that CBS Outdoor will retain responsibility for all adverts on the London Underground network through TfL’s commercial advertising concession. 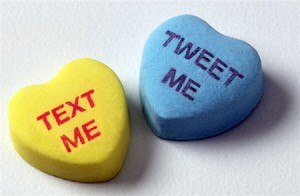