We’re seeing a few changes in management over at RMG Networks, with the recent departure of David Bruce, former vice-president marketing, who has moved to Shopper.com [1], owned by eBay. 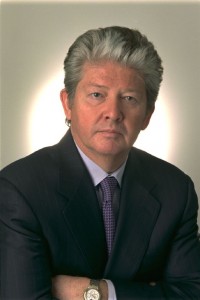 “We tried to keep him but eBay made him an offer he couldn’t refuse,” Garry McGuire, CEO of RMG told us.

With this, RMG has folded much of Bruce’s former responsibilities into the sales department in New York, and hired the seasoned Jim Bell [3] to oversee it as senior vice-president sales operations.

“A lot of Bruce’s work involved sales anyway, so it was a natural move,” said McGuire. Bell will also handle product marketing.

Bell was recently COO at MegaPhone [4] (formerly PlayMegaphone and a company in its early days we wrote about a lot [5]) and for a short time headed Insights & Solutions, but most people will recognize him as former senior vice-president sales and operations at Reactrix Systems inc.. He earlier also worked for Grey Entertainment and Initiative Media. We understand that Bell will be adding staff in New York. 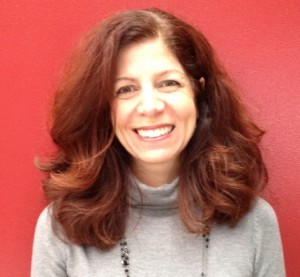 “Jim brings a wealth of industry knowledge, having managed sales and operations for Reactrix,” said Chuck Strottman, senior director of marketing. “His extensive agency experience is going to be a huge asset to RMG’s national advertising sales team.”

And back in San Francisco, Strottman will continue to handle corporate marketing, advertising and sales support, while Nicole Genelly moves up internally from account management and business development to become senior director meda products and partnerships.

Prior to joing RMG, Genelly held positions at Cisco, SeeSaw Networks and PRN.