It’ Qvik To Go For Mermaid 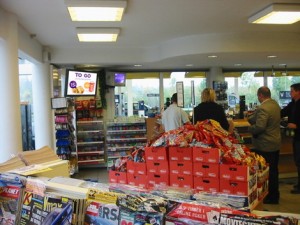 Mermaid and Q8 have collaborated closely with Instore TV, which plays a major role in Q8’s ‘Qvik To Go’ shop concept, since 2006.

This new agreement however sees Mermaid as a turnkey supplier, as opposed to just one that supplies software.

This entry was posted on Monday, January 23rd, 2012 at 10:24 @475 and is filed under DailyDOOH Update. You can follow any responses to this entry through the RSS 2.0 feed. You can leave a response, or trackback from your own site.