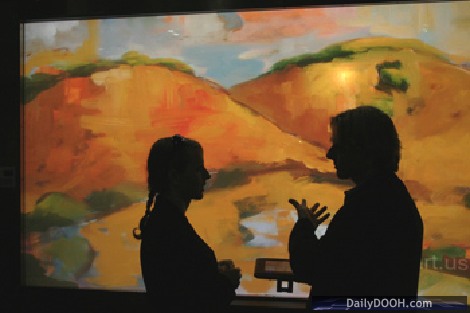 LUX ART & DESIGN, who have been building a name for themselves in the hospitality industry for some time officially entered the digital signage arena this week.

These guys join the likes of BlueFox [1], Iconic Images [2], Motionstream [3] in offering media owners a way to get high quality content onto their network. 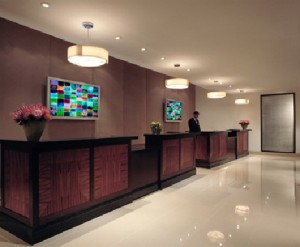 A lot of what LUX does is primary commercial content, as well as interstitial art for the spaces in between. Rob Wilson told us “We see a growing need for quality content in digital signage. The trick is to attract, captivate and persuade – but to do all that without aggravating your target audience”

LUX ART tell us that they “work hard to make sure the content complements the design of the space where it appears, rather than clashes” and also that they are already in talks with a major European city to produce content for some of the city’s cultural sites.