This month, we welcome Chris Polos. While not technically a CEO, as vice-president of media at global payments giant VeriFone Systems Inc., Polos is the driving force behind one of the largest digital out-of-home networks worldwide. 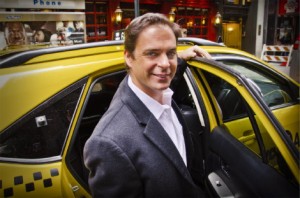 This entry was posted on Friday, March 2nd, 2012 at 00:01 @042 and is filed under CEO SPOTLIGHT. You can follow any responses to this entry through the RSS 2.0 feed. You can leave a response, or trackback from your own site.