Where Did Mr Good Go?

It was an incredibly well read post but we thought that ‘DSA vs DSF (We Only Need One)‘ up last Friday would have generated a lot more debate so let’s add our own on why we were so skeptical of the Digital Screenmedia Association’s independence (from Networld Alliance) from the outset. 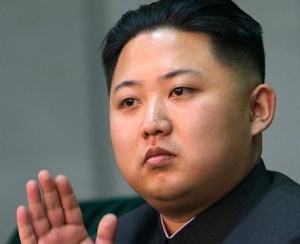 The DSA congratulate themselves on another election result

Let’s make that clear then; no election and no criteria or credentials for the leadership role other than unelected succession. That’s an interesting perspective, no?

This entry was posted on Friday, March 23rd, 2012 at 13:01 @584 and is filed under Scuttlebut. You can follow any responses to this entry through the RSS 2.0 feed. You can leave a response, or trackback from your own site.

4 Responses to “Where Did Mr Good Go?”