Zoom US Adds to Sales Team 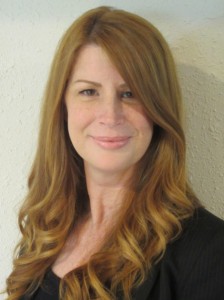 Bryson, senior vice-president of business development, brings 15 years experience in cable and syndication to her new role in Zoom’s Chicago office, while Campe, senior vice- president of west coast sales, will leverage his 20+ years in cable and network television to head Zoom’s Los Angeles office. With a combined 35+ years of experience under their belts, both will play critical roles in driving the expansion of Zoom’s ad-supported video media solutions.

“Marketers understand that people spend 70% of their waking hours outside the home,” says Judy Kenny, president of Zoom Media & Marketing. “Zoom offers advertisers innovative solutions to reach upscale, influential light TV viewers who have significant disposable income. Whether in ZoomFitness health clubs or other Zoom venue environments, we deliver desirable consumers who are in a positive, receptive mindset that leads to incredibly effective campaigns. Kim and Mark will be instrumental in building our strategic marketing partnerships and advocating for Zoom’s media and marketing solutions as we move forward.” 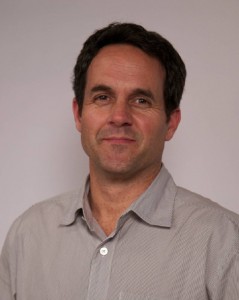 Mark Campe joins the Zoom team in Los Angeles with more than two decades of experience in the media industry, with an emphasis on cable and network advertising sales. Campe spent seven years in network sales at Univision, where he served as the point person in the company’s corporate strategy to fully use its varied media assets to expand relationships and success in the entertainment category. Previously, Campe dedicated several years growing the profile of Comedy Central on the West Coast. Recently, he has been operating a fast-growing production firm, Waterproof Pictures, specializing in producing digital content for magazines as well as televised events.

“Kim’s intelligence, character and passion for everything she does are some of the many reasons why I asked her to come work with us at Zoom,” says Kenny. “In addition, I had the good fortune to work with Mark at Univision. His creativity, vision and stellar relationships will be an asset in continuing to build the Zoom brand on the West Coast.”

This entry was posted on Tuesday, May 22nd, 2012 at 10:00 @458 and is filed under DailyDOOH Update. You can follow any responses to this entry through the RSS 2.0 feed. You can leave a response, or trackback from your own site.