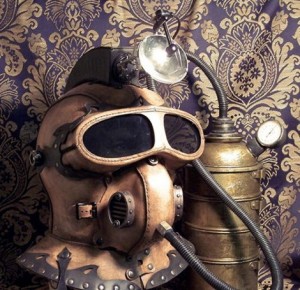 Virgin Media’s WiFi service will be made available to all passengers for free throughout the summer meaning that millions of commuters and visitors to London will be able to get online at Tube stations.

Gareth Powell, London Underground’s Director of Strategy and Service Development, said “Our customers will soon be able to connect to the internet for live travel information while they are on the move through stations. Bringing a next generation WiFi service to one of the world’s oldest underground transport networks is progressing as planned and the forthcoming service is testing well”.

Jon James, Executive Director of Broadband at Virgin Media, said: “In partnership with TfL, we’ve been working around-the-clock to install and test WiFi on London Underground and are about to connect some iconic and world famous Tube stations with a WiFi service London will be proud of.”

We are told that Virgin Media and London Underground engineers continue to test and prepare the forthcoming WiFi service, including a recent capacity test at Chancery Lane underground station where hundreds of devices were connected to the station’s WiFi service at exactly the same time to reproduce the service experience of a busy Tube train arriving at the station.

A new free online portal will offer up-to-the-minute TfL service information including TfL’s journey planner and entertainment and news content useful for a commute to work or trip into town as well.

A further 82 London Underground stations are planned for installation by the end of July 2012.

This entry was posted on Friday, June 1st, 2012 at 07:47 @366 and is filed under DailyDOOH Update. You can follow any responses to this entry through the RSS 2.0 feed. You can leave a response, or trackback from your own site.