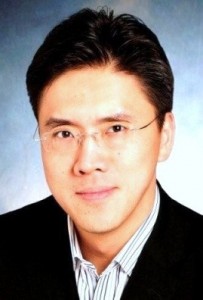 Reporting to Tim Castelli, president of national sales, marketing and partnerships, Song will oversee Clear Channel’s digital sales initiatives working closely with the company’s national divisions including Strategic Partnerships, National Programming Platforms and National Advertising Platforms and iHeartRadio, Clear Channel’s digital radio service, as well as with local markets to ensure that they continue to use the company’s centralized resources and opportunities.

This entry was posted on Tuesday, July 3rd, 2012 at 04:58 @249 and is filed under Scuttlebut. You can follow any responses to this entry through the RSS 2.0 feed. You can leave a response, or trackback from your own site.