Zoom Media & Marketing, believed to be the largest fitness digital media company in the United States, has hired a total of 11 new team members, seven of whom are in sales. 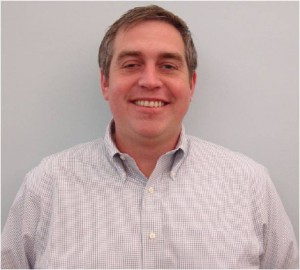 “We are thrilled to add so many respected sales stars from the TV, DOOH and the experiential marketing world,” says François de Gaspé Beaubien, chairman and CEO of Zoom Media. “This is now the largest US national sales force Zoom has ever had, and that is due to our double digit growth in digital, generated from the demand for our digital offerings ranging from sight sound and motion to digital signage. This is our way of ensuring that we can offer the best service that’s growing demand.” 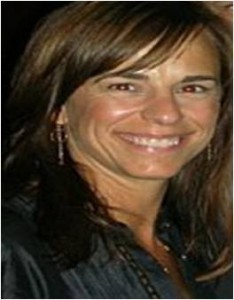 de Gaspé Beaubien says that the new employees report to Fred Schonenberg, Kelly McCabe or Patrick West, all of whom were promoted from within the company to their executive vice-president titles a few months ago.

McCabe, exec v-p national sales for Chicago, has increased her sales force with the addition of Laura Mayronne as a national account executive. 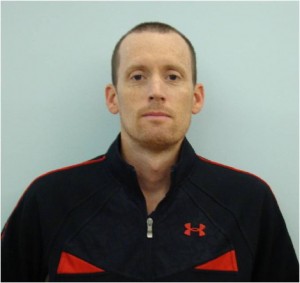 Zoom offers digital panels in over 4,000 health club locations across the US. In the US, Zoom’s fitness network operates in over 130 markets. Further, Zoom operates fixed media networks that reach active consumers in over 10,000 venues including bars and restaurants, indoor soccer facilities, bowling centers, and family entertainment centers, in addition to health clubs. Zoom’s digital place-based network audiences are measured by The Nielsen Company and reach over 100 million monthly viewers across over 25,000 digital screens and over 55,000 billboards. Zoom also has an in-house event marketing and promotion department that constructs custom media placements and experiential marketing programs.

This entry was posted on Monday, October 8th, 2012 at 10:00 @458 and is filed under DailyDOOH Update. You can follow any responses to this entry through the RSS 2.0 feed. You can leave a response, or trackback from your own site.