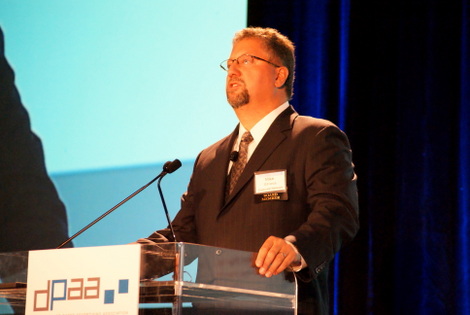 Early to bed,
Early to rise,
Work like hell
And advertise. 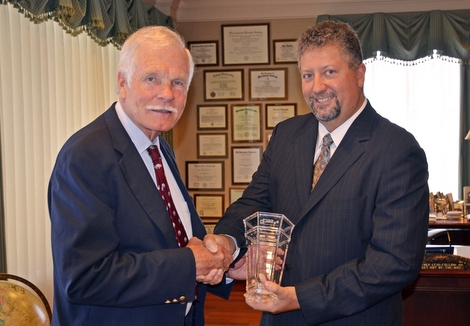 Not many people know that Turner’s media empire began with his father’s billboard business, which he took over at age 24.

This entry was posted on Tuesday, October 16th, 2012 at 14:50 @660 and is filed under DailyDOOH Update. You can follow any responses to this entry through the RSS 2.0 feed. You can leave a response, or trackback from your own site.