Ship Of Fools Docks In Toronto

Pattison Onestop and Cape Farewell Foundation will co-present ‘Ship of Fools: Artists and Climate Change‘, an urban multi-screen project throughout Toronto addressing the reality of the climate challenge through a cultural lens, from November 5 to 18, 2012. 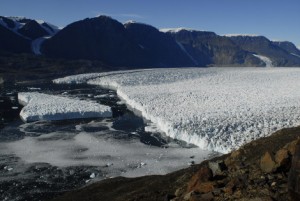 Responding to Cape Farewell Foundation’s mandate to instigate a cultural response to climate change, Ship of Fools: Artists and Climate Change utilizes Pattison’s advertising screens, and draws on the creativity of a range of artists to communicate on a metropolitan scale.

“It is rare that I have the opportunity to be part of such an important project, one which increases our environmental literacy, and helps escalate the necessity of rethinking our future.” says Sharon Switzer, arts programmer and curator, Pattison Onestop.

“Ice matters,” says Balog. “It’s the place where we can see and hear and feel climate change in action. When ice melts, everyone – regardless of age or ideological persuasion – can understand what it means.” 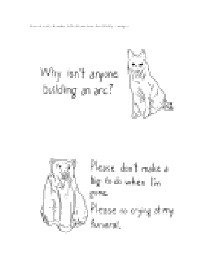 And, as well, brief reminders by SHAD, a Juno award-winning Canadian hip-hop star, will appear on a west-end Pattison Outdoor billboard along the Gardiner Expressway.

Cape Farewell Foundation is a North American charity that promotes a cultural response to climate change. By connecting people with climate science through a human-scale vision of the future offered by artists, the organization fosters human and planetary resilience by facilitating new ways for creativity, science, technology and business to work together.

This entry was posted on Monday, October 29th, 2012 at 09:59 @457 and is filed under DailyDOOH Update. You can follow any responses to this entry through the RSS 2.0 feed. You can leave a response, or trackback from your own site.