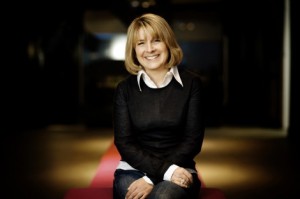 Ann Bouthillier, president and CEO of PALM + HAVAS [2]. Montreal, has been named to head the Board of Directors of the Association of Quebec Advertising Agencies [3], an association of 75 member agencies, for the 2012-2013 term.

The Board of Directors also announced the appointment of Dominique Villeneuve as the Association’s general manager.

Villeneuve, who assumed this role in an acting capacity since last January, rapidly showed her leadership and demonstrated her team spirit while dealing with the industry’s various players.

Her knowledge of the advertising world, and the expertise she showed in advocacy files, such as the calls for tenders issue and the negotiation with the Union des artistes are amongst the skills that the Board says justify her appointment to this position today. 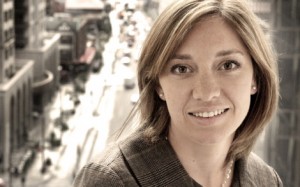 In addition, eight of the Board’s 10 directors unanimously renewed their terms of office this year.