Michael Fordyce has been appointed new CEO and member of the Board of Directors at San Francisco-based JiWire [1], while David Staas, interim CEO for the past six months, moves to the position of president. 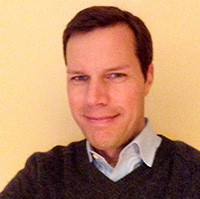 “JiWire has grown exponentially over the past five years, and this is only the beginning of the company’s success as the dominate leader of location media for both mobile and Wi-Fi,” says Chris Albinson, managing director of Panorama Capital. “Michael’s expertise and experience in growing the YP digital business, managing sales forces, and building large scale ad networks are the perfect fit for JiWire’s goals to expand its 500 million device Location Graph.”

Prior to his tenure at YP, Fordyce led national advertiser sales, business development, and partnership management for Ingenio, leading up to its acquisition by AT&T in 2007. During this time, Mike also co-authored three approved patents for advertising technology. Fordyce’s career spans more than twenty years in business development, strategic alliances, marketing, product management, and sales within the telecom and Internet industry in leadership roles at PointCast, Respond.com, Pacific Bell, and MCI. 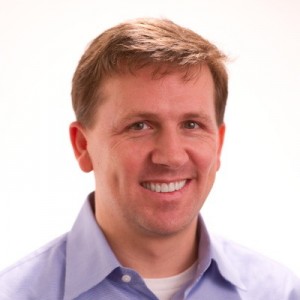 Fordyce succeeds David Staas, who has served as interim president and CEO since March, 2012. Formerly the senior vice-president of marketing, Staas has been promoted to president and will play a vital role in expanding JiWire’s mobile and location business.

While serving as interim CEO, Staas grew quarterly revenue more than 150%, drove the introduction of the Location Graph, the company’s new mobile audience solution, and launched the company’s performance-based mobile business. Staas has more than 13 years of marketing and product experience in both the mobile and advertising industries and served in leadership roles at Ad Infuse, Openwave Systems, and Software.com prior to JiWire.