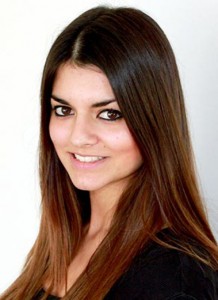 Both Staines and Sakhawat will report directly to the Sales Director, Aimee McKay and will play critical roles in driving business across blowUP media’s portfolio of specialist large-format premium outdoor advertising sites.

This entry was posted on Friday, January 18th, 2013 at 09:46 @449 and is filed under Scuttlebut. You can follow any responses to this entry through the RSS 2.0 feed. You can leave a response, or trackback from your own site.