AccentHealth [1], believed to be the largest media network at Point-of-Care in the U.S., has purchased the Everwell [2] waiting room television network, a division of MediVista Media LLC.. 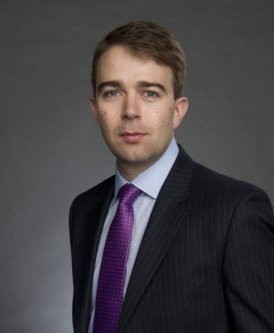 Following these two acquisitions, AccentHealth now provides patient education in over 30,000 locations nationwide, serving over 66,000 medical practitioners and their patients.

Prior to the acquisitions, AccentHealth had approximately 12,500 locations with digital TV screens. The addition of Everwell adds another 1,000 digital screens. The Havas Impact 20,000 locations (with some duplication with Accent Health locations) currently offer static panels, but many of these will gradually be equipped with TV screens.

“We look forward to working with our new physician office partners to introduce AccentHealth’s award winning programming service,” Curbishley says. “The acquisitions will all transition to the AccentHealth brand. We use BroadSign [4] software, and are very happy with it, so all our new digital screens will eventually move to BroadSign software, as well.”

AccentHealth bought only the Everwell screens. The Everwell brand will continue as a content producer and distributor of health video programming across multiple platforms under its owner MediVista Media. While AccentHealth may occasionally use content from MediVista and others, most of its content is from CNN’s Medical Unit which has been supplying targeted contents for AccentHealth since the company’s founding 17 years ago. The programming, co-hosted by Dr. Sanjay Gupta and Robin Meade, is backed by AccentHealth’s Medical Advisory Board. 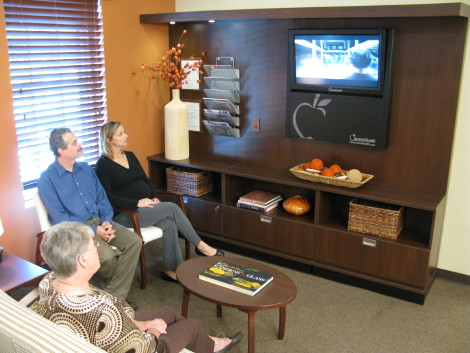 [5]The CNN content runs on one-hour loops, with some general health and well-being information and other material custom developed specifically for the approximately 30 different medical specialties of the doctors’ offices. Average dwell time by viewers in 27 minutes. The hour loops get changed monthly, along with news that changes weekly. Advertising is a mix from pharmacies, financial, consumer goods and more.

Curbishley says that AccentHealth was interested in making the buys because its advertisers were asking for increased, targeted reach and scale.

“National brand advertisers are increasingly taking advantage of the unique targeting and measurability features of AccentHealth’s networks,” says Dan Stone, CEO of AccentHealth, “By expanding our national footprint, we can become an even more integral part of their media plans.”

AccentHealth’s sales, marketing and business development are based in New York City while operations is handled in Tampa, Florida.The company is owned by M/C Partners [6], Ridgemont Equity Partners [7] and senior management.