Late last week Ten Network Holdings Limited (ASX:TEN) announced that it had sold its UK outdoor business [1], or as those in the UK positioned it, ‘Airport Partners and Eye UK [2] merge to become the UK’s largest airport advertising company’. 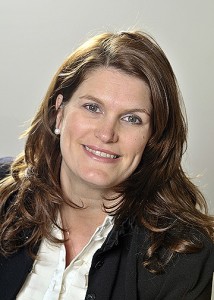 Sarah Parkes, who has been appointed MD

Andrew Walker, CEO of Airport Partners, said of the deal “Eye has an excellent reputation, innovative ‘state of the art’ products and, importantly, a really great team. The combination of our two companies will create a distinctly different and commanding player within the airport advertising world. We are acquiring Eye but in every other sense our relationship is more like a merger because there aren’t many overlaps in our respective business models”.

Andrew added that for the next six months the companies will largely operate separately but following that period, the two will merge, rebrand and be set up to maximise sales both regional and nationally.