Ten Companies To Watch In 2008 Redux 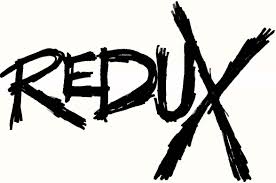 and in addition, a couple of intrepid readers threw their two pennies’ worth in (oooh! the danger in doing that – you just know it will end in tears) and added via the comments section…

Let’s take a look then, at how those companies are doing six years on…

See also ‘HOT or NOT – The Companies We Told You To Watch In 2008‘ posted December 2008, exactly 12 months after our initial story.

This entry was posted on Wednesday, April 10th, 2013 at 20:37 @900 and is filed under DailyDOOH Update. You can follow any responses to this entry through the RSS 2.0 feed. You can leave a response, or trackback from your own site.