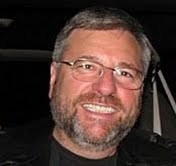 When Phil Cohen makes a move, you can be sure it will be major and, with huge news coming from CARE Media Holding Corporation today, it is!

And, since Cohen, who is also chairman of the Digital Signage Federation, never does things in a small way, we won’t be at all surprised if there’s even more to come in the near future. 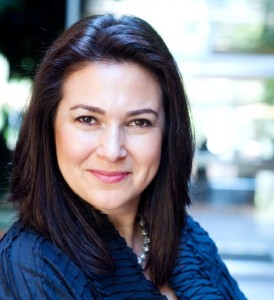 However, the mighty Phil Cohen himself takes on a new assignment, acquiring majority interest in American Minority Health Networks Inc., where he was already chairman and a minority shareholder. He adds CEO to his title and assumes control of the day-to-day operations as AMHN announces that it is launching both a Spanish Language Medical Network (SLMNTV) in doctors’ offices serving a primarily Spanish speaking audience, and a Native American Medical Network (NAMNTV) to service the medical facilities on over 500 Indian reservations. SLMNTV will roll out in about 60 days and NAMNTV at the beginning of 2014. 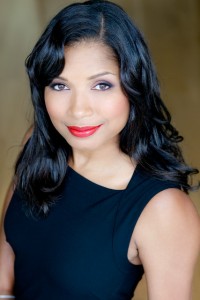 Shaneeka James stays on as President/COO of AMHN’s African American Medical Network (AAMNTV) and announces plans to expand from its current 300 office network to 1,000 over the next 12 months.

AMHN is a place-based provider of digital video education for medical practices primarily servicing minorities. AMHN is currently viewed in doctors’ offices nationwide by over 512,000 patients each month. Its screens are advertising-supported.

Saddle Ranch is also expected to provide content for all the AMHN networks.

This entry was posted on Monday, April 22nd, 2013 at 23:17 @012 and is filed under DailyDOOH Update. You can follow any responses to this entry through the RSS 2.0 feed. You can leave a response, or trackback from your own site.