According to a report in The New York Times, which we got via HONG KONG (MarketWatch) [1], we quote “A U.S. hedge fund run by Daniel Loeb has accumulated a 6.5% stake in Sony Corp. and has called for a breakup of the Japanese electronics major, Loeb, the founder of hedge fund Third Point, is pressing Sony to spin off its entertainment arm, which includes one of Hollywood’s biggest film studios and one of the world’s largest music labels. Loeb, 51, reportedly flew to Tokyo over the weekend for three days of meetings with government officials, regulators and senior Sony executives”. 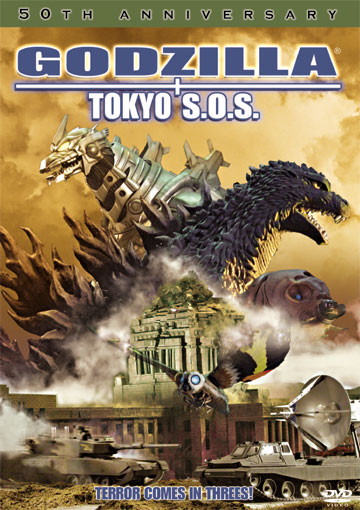 This time, Godzilla is a Jewish Hedge Fund guy from the U.S. named Daniel Loeb

He even hand-delivered a letter on Tuesday to Sony’s Chief Executive Kazuo Hirai. [3]

Japanese companies are always tough to raid as there is a lot of law protecting them, but this is likely a serious matter as you can see Loeb has amassed a 6.5% stake in the company.

No doubt (and before certain lawyers get on our case, this is our F***ING OPINION [4]), this is the first wave in the coming Japanese consolidation in Consumer Electronics.

Deals like this are tantamount to admitting that they can’t out fight the Koreans.

We’d say watch for the same chop up, split up, of folks like Panasonic, Sharp, etc.