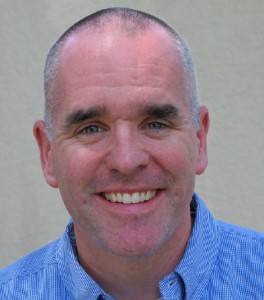 Networld Media Group also announces the hiring of digital signage industry veteran Paul Flanigan to replace Drain as executive director. The selection of Flanigan was made in consultation with the DSA Executive Committee.

Flanigan is well-known in our industry and has held numerous senior positions over the last few years since leaving Best Buy, where he managed the company’s billion-dollar in-store digital media network.

He was recently vice-president, communications and business development for Pro-Motion Technology Group – but with our experience with that business, he might have been sensible in getting out quickly, Ed.

In his new role, Flanigan will be responsible for the day-to-day administration of the DSA as well as carrying out the short- and long-term objectives of the DSA Board of Directors.