STRATACACHE, Dayton, Ohio-based provider of scalable, high-performance digital signage, content distribution and enterprise video acceleration technologies, has opened of a new service office complex which will serve as the regional headquarters for the company’s continued expansion of its Asia-Pacific operations. 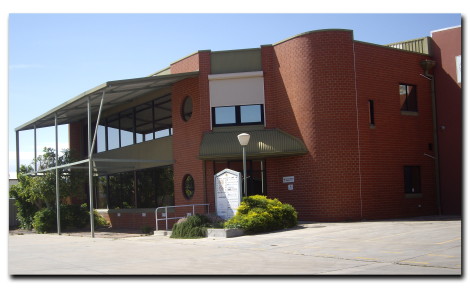 Located in South Australia, the new office addresses the rising international demand for STRATACACHE digital media solutions in the region. The new facility will serve as a service center for the company’s Digital Merchandising, Digital Signage and Digital Interactive technology business units as well as the newly acquired Gaming product lines.

Overseeing the region will be David Goss, STRATACACHE’s Australian director, along with the company’s newly added vice-president, Manish Kumar. Goss and his team will be responsible for expanding the company’s digital media product portfolio in the Asia-Pacific territory and managing the sales teams within the region.

“Australia is a center of excellence for STRATACACHE digital media solutions designed to support customers across the Asia-Pacific region,” says Chris Riegel, STRATACACHE CEO. “The addition of the new service office complex is key to the success of our expansion in Asia-Pacific and its position as our new regional headquarters allows us to provide our services on a more personalized level.”

With the growth of the new facility, the company plans to employ 10-12 additional personnel in 2014 in Australia.

STRATACACHE also recently opened a new office in Japan to better serve its growing base of Japanese clients and an office in Hong Kong to support its client base in China and APAC.

This entry was posted on Tuesday, November 26th, 2013 at 15:00 @666 and is filed under Scuttlebut. You can follow any responses to this entry through the RSS 2.0 feed. You can leave a response, or trackback from your own site.