Daktronics [1] has appointed Reece Kurtenbach as president and CEO of Daktronics, and Peter Egart as vice-president of Daktronics international regions in Europe, Middle East, Africa and Latin America. 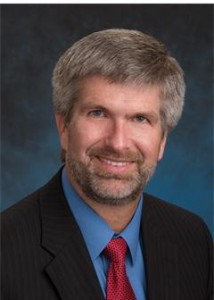 Kurtenbach first joined Daktronics in 1982 when, as a university student, he started working in the company’s manufacturing and customer services. After graduation, Kurtenbach worked for a few years in two other technical companies, and then returned to Daktronics in 1991 to work as an Applications Engineer on large display projects. In 1994, he became manager of a design group, leading the development of Daktronics’ first full colour LED video display product.

Jim Morgan, the outgoing president and CEO of Daktronics, is retiring after 44 years’ service in the company. 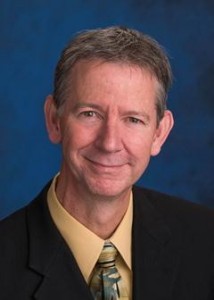 Based in Wiesbaden, Germany, Egart is in charge of all sales and service operations for international customers EMEA and Latin America. He is responsible for strategic development of new business, management of Daktronics subsidiary offices, and strengthening international relationships.

Egart began his career at Daktronics in the USA in 1993, after more than 15 years in network television as a director, producer and manager. After working in the business communications market and developing sales strategies, in 2001 he was appointed to manage Creative Services, then called Keyframe.

This group was responsible for the success of Daktronics customers’ use of video display technology, accomplished by teaching customers how to create their own high-impact content. Egart managed the development of an in-house creative team and promoted the concept of installing Daktronics video production teams at customer sites to ensure successful game-day fan experiences.