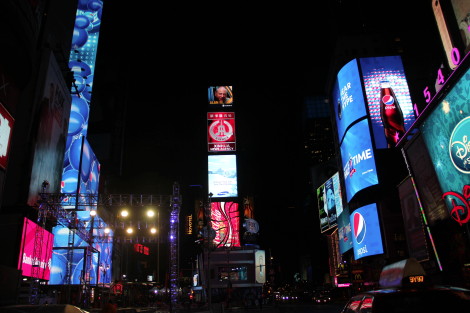 Several were of campaigns that ran on New Year’s Eve and are running to attract fans attending the Super Bowl. Others are running on the screens especially for the Superbowl. 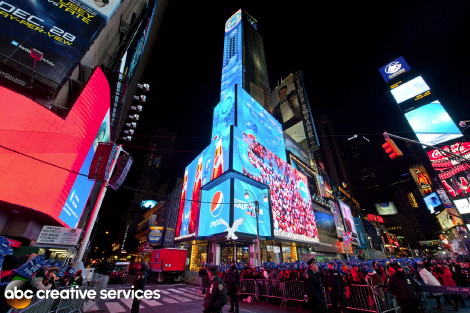 We saw connected screen campaigns for Heineken, Nissan and Pepsi, all colourful and showing examples of the different size and shapes of the networked screens, so it was hard to decide which ones to publish 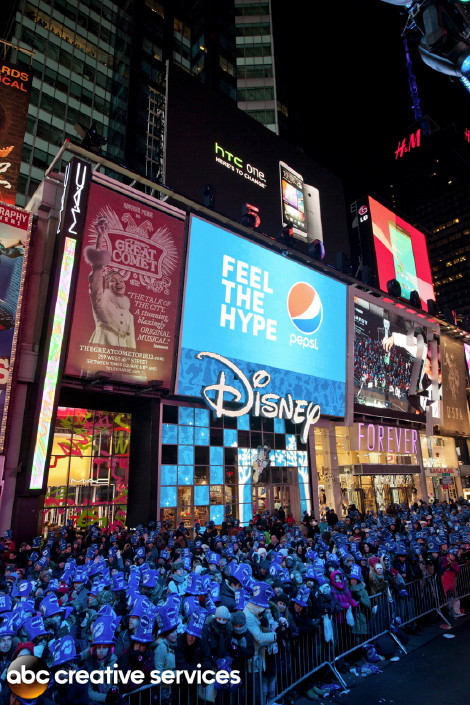 However, we decided on Pepsi’s, only because we personally hadn’t yet seen these pictures anywhere else yet. Yes, connected they certainly are!

This entry was posted on Wednesday, January 29th, 2014 at 09:58 @457 and is filed under Scuttlebut. You can follow any responses to this entry through the RSS 2.0 feed. You can leave a response, or trackback from your own site.