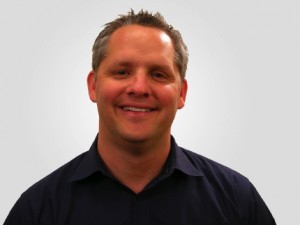 Bourgault joins PRN from GE/NBC Universal in Burbank, Calif., where since August 2006 he served as national director of sales and business development for NBC Everywhere – Digital Media.

He originally joined GE/NBC Universal as director of partnership development worldwide in December 2002.

Based in Los Angeles and reporting to PRN’s Chief Sales Officer D. Scott Karnedy, he will be responsible for managing and expanding PRN’s national sales team, with a focus on expanding non-endemic advertising across all PRN platforms.

Scott Karnedy told us “Dan’s extensive advertising experience and strong relationships with both agencies and national brands will be a tremendous asset to our sales team. We look forward to leveraging his talent and experience as we broaden our focus in non-endemic advertising to the greater out-of-home space.”