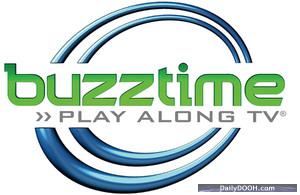 Roth Capital Partners acted as the sole book-running manager for the offering.

NTN Buzztime, Inc. (NYSE MKT: NTN) is a leading bar and restaurant entertainment and marketing services platform. With over 4 million player registrations on the Buzztime platform and over 50 million games played each year, Buzztime players spread the word and invite friends and family to their favorite Buzztime location to enjoy an evening of fun and competition. With Buzztime entertainment and marketing solutions, bars and restaurants can turn casual visitors into regulars, and give guests a reason to stay longer.

This entry was posted on Wednesday, April 16th, 2014 at 21:42 @946 and is filed under Scuttlebut. You can follow any responses to this entry through the RSS 2.0 feed. You can leave a response, or trackback from your own site.