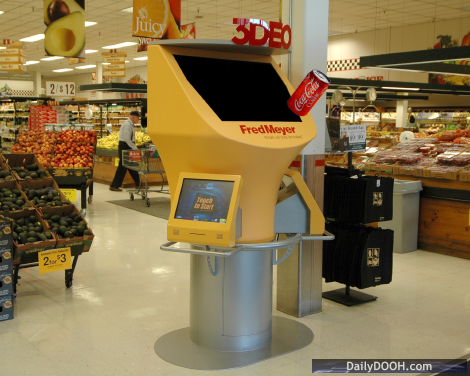 I saw one of these! A real hologram. Yu can put your hand through it and everything. My mind is still trying to wrap around such sci-fi becoming real.