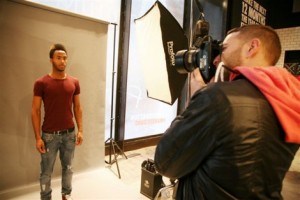 [1]The initiative is part of Nike’s new multi-media campaign which sees top UK athletes make their pledges for the forthcoming year whilst inspiring people to make their own pledges under the hashtag #makeitcount.