To get you all slowly back into work mode after last week’s short break, and of course before this week’s New Year celebrations here’s our look back on some of the best, we think, that 2008 had to offer.

This list, in no particular order, was compiled along with all of our contributors and like all ‘best of’ rankings it is no way scientific. Enjoy… 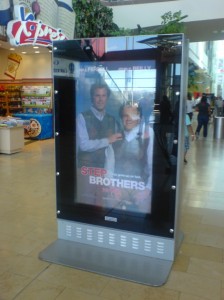 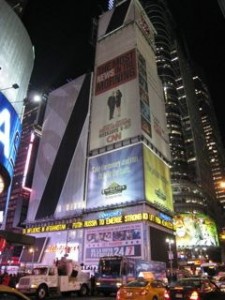 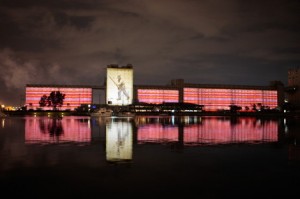 This entry was posted on Sunday, December 28th, 2008 at 14:32 @647 and is filed under DailyDOOH Update. You can follow any responses to this entry through the RSS 2.0 feed. You can leave a response, or trackback from your own site.

One Response to “The DailyDOOH Best Of 2008”